2015 continues to be interesting! I’m excited to announce two new roles that I will be playing in FUNimation‘s summer broadcast dub line up. First off, I am playing the sweet and naive Chiyo Kurihara in the show Prison School. The show is definitely full of laughs and awkward situations. It’s a little on the mature side though, so fair warning! 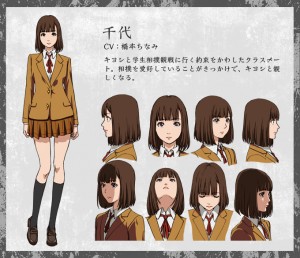 Next up, I play Beach Chevro in Sky Wizards Academy. This show is all about an academy who trains wizards to fight off creatures known as devil beetles. It’s a “harem” anime, but the characters are interesting and the art style is really cute! (Always a winning point for me!)

Both shows broadcast in English on Wednesdays as part of FUNimation’s dubbletalk block. If you want to see anime from Japan sooner, then this is a great way to do it!

Also I will be at Con+Alt+Delete near Chicago in December! I’m really excited to meet all of you in the Chicago area, and of course I will have my art prints, sketch cards, and comics to sell. Hopefully I will have more great news for you soon. Thanks for checking in! 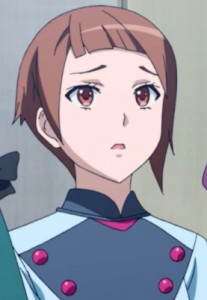