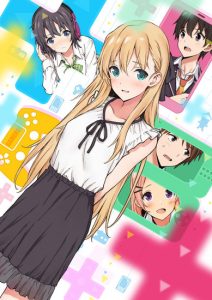 I have a few very cool announcements to make, all of them concerning games… to a degree! I’m proud to announce my first solo directing project. I am directing the English Dub for the Gamers! anime, which is currently streaming via FUNimation. We have an excellent cast and crew, so I hope you’ll tune in for this ridiculous comedy.

On a related note, I’ll be playing the part of Rin Toyama in the English dub of New Game!, an anime which is all about female game developers. Rin is the art director, which is kind of perfect since I’m an artist as well.

Also, 88 Heroes is finally on the market! You can buy a physical copy for PS4, or download it for XBox 1 or PC via Steam. I play several characters in this charmingly retro game, including but not limited to: Ascii the Magic Unicorn, Dino Pop, Glass Girl, Turbo Guppy, Electro Cutie & more! 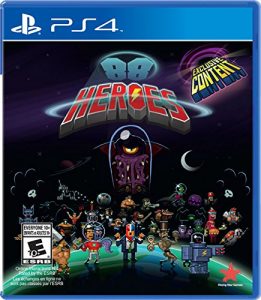